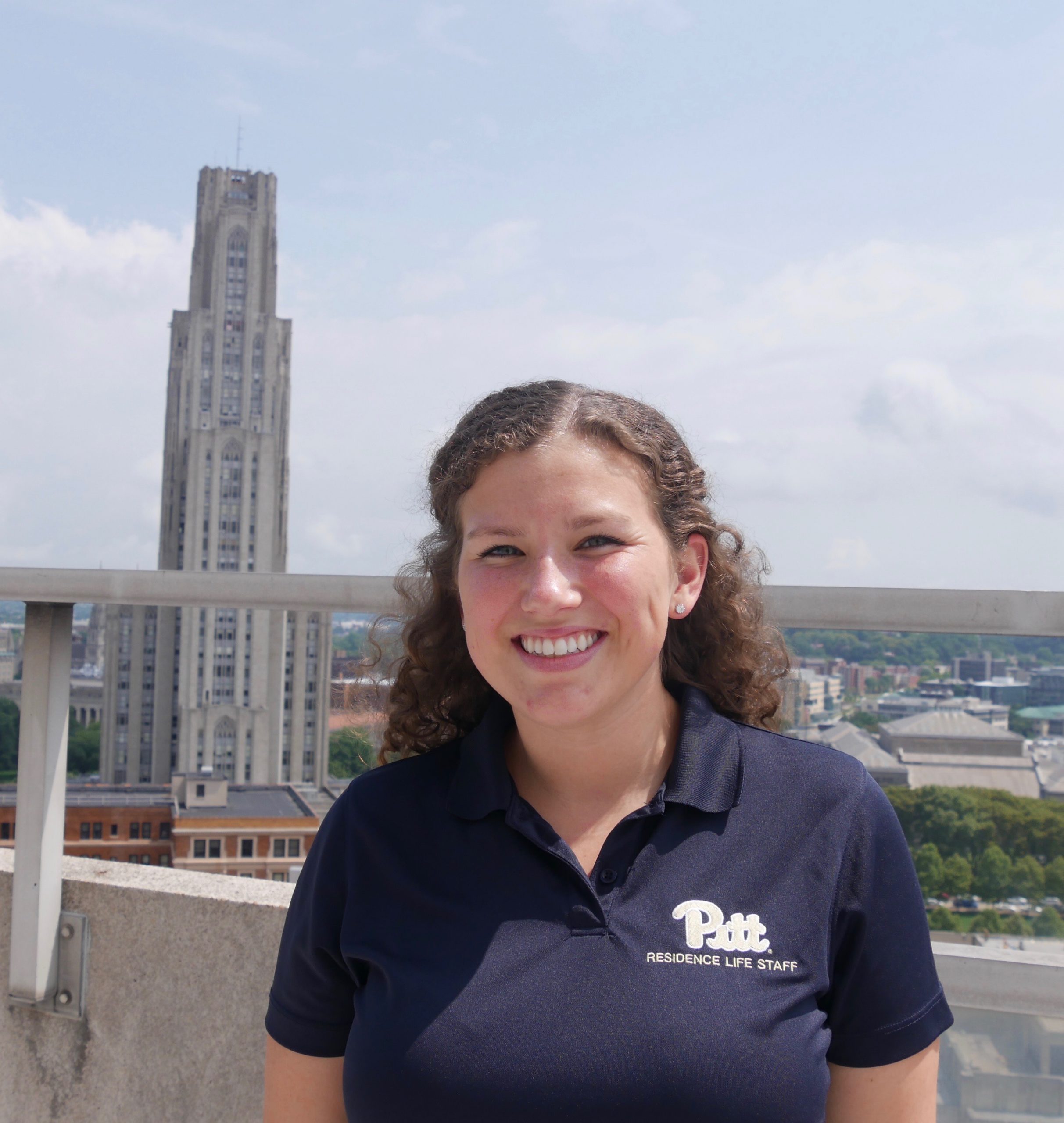 Learning a second language is a goal which I have set for myself both personally and professionally. Language is a powerful tool which allows us to connect with each other in more meaningful ways. Learning a second language challenges your mind in new ways and opens the door for many more opportunities. I chose to study Spanish because it is the second-most commonly spoken language in the US, and there are many countries which primarily speak Spanish. Therefore, speaking Spanish will likely be very beneficial in my future career as a physician both at home and abroad. I am currently at an intermediate proficiency level for Spanish, but my goal is still to eventually be fluent. I have not yet travelled to a Spanish-speaking country, but I hope to do so in the near future since I think that this immersion would greatly increase my proficiency.