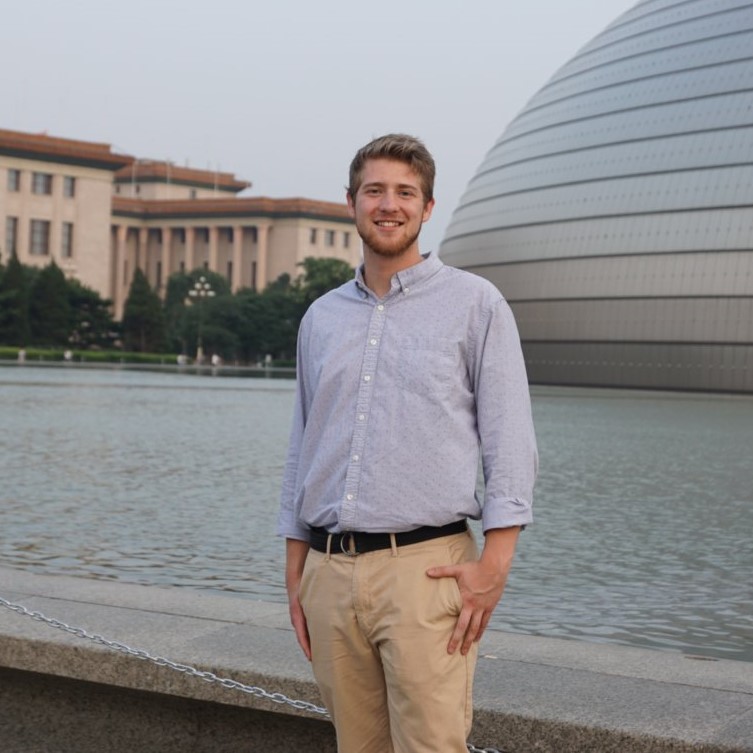 My study abroad experience in South Africa was not anticipated but turned out to be one of the most rewarding experiences of my college career. It was unexpected because I only planned on being able to afford one study abroad trip. The generosity of several organizations allowed me to travel to South Africa as I was awarded three scholarships that funded travel and tuition expenses. I am grateful for these awards because they made possible an extraordinary experience lasting four weeks in Cape Town and one week in Johannesburg.

During my time in South Africa I witnessed the remarkable natural beauty of one of the most biodiverse environments in the world, but more importantly I was confronted by conditions that illuminated many of the issues central to global studies. For the first time in my life I was exposed to poverty at a scale I could not even find in my rural home town; I witnessed racial disparities that exceeded those of which I was accustomed to in the United States; I observed the growing pains of a developing country; and more broadly I experienced the culmination of a specific historical context on the society that lived through it.

While I was in class I studied the history of U.S. foreign policy in Africa. Outside of class I volunteered at the Amy Foundation, an organization that ran after-school programs for students in the townships, the underdeveloped neighborhoods where black Africans were forcibly displaced to during apartheid. I helped teach students to learn English through interactive activities. My time volunteering made me question the ethics of volunteering abroad in sustainable ways. The program I was participating in identified as a “service learning” opportunity, but this was challenged by the unsustainability of a model that relied on visiting foreigners from more-developed countries who were only present for short periods of time. I cannot deny that my efforts were helpful to the Amy Foundation, but it forced me to contemplate the difficulties of creating sustainable models for volunteering abroad.

I was overwhelmingly enthusiastic about traveling to China for the first time to study abroad during the summer of 2017. I traveled to China straight from South Africa for a two-month intensive language study abroad program at Renmin University in Beijing. Most of my travels were funded through a FLAS scholarship that I was awarded. My primary purpose for studying in Beijing was to improve my language skills. I attended intensive language classes for several hours a day, but the immersive nature of the program meant that I was practicing my language skills every time I was out of the classroom.

The education I received did not stop at language skills. The experience of living in China for several months offered me valuable insights that complicated my understanding of the country and the narratives I told myself about it. The image I had of China was of busy, crowded cities full of pollution, but I knew this was a consequence of tremendous growth juxtaposing new urban development alongside traditional society. Although none of these observations were incorrect, I came to recognize how inadequate this basic understanding was.

A couple features of Beijing immediate struck me while I was living there. The first was the massive scale of the city. I China was expansive, but I did not comprehend this full scale until I experienced it for myself. This sense of scale applies not only to geography but to policy solutions. Policy needs to be equally massive in scale to engender meaningful outcomes. The second feature was the draft of arctic air that hit me when I entered the building of my classroom every morning, and the issue of pollution that this practice contributed to. Despite the tangible effects of living in a city where some mornings you cannot see the skyscraper across the street, the building’s brazen use of energy served as a testament to the development of Chinese society and its economy. Despite the oppressive heat radiating within the city, the luxury of cool air beckoned people in as a testimony to their progress and accomplishments. A third feature was an observation I had about poverty in the city. What is peculiar about my observation was that I did not notice much blatant poverty. Perhaps this is because I was in a wealthier district of the city, perhaps the state forced impoverished people out of the city, or perhaps poverty existed in the place under the radar and out of sight.

My experiences in China gave meaning to the impersonal statistics that formed my expectations of China before I visited and complicated how I understood China. It humbled me, adding depth and complexity to my thinking. Most importantly, it made me aware of how much more there is to learn and understand about China. This challenge makes me enthusiastic about returning to explore first-hand how the broader narrative of growth and integration into the global economy manifests in this local context.