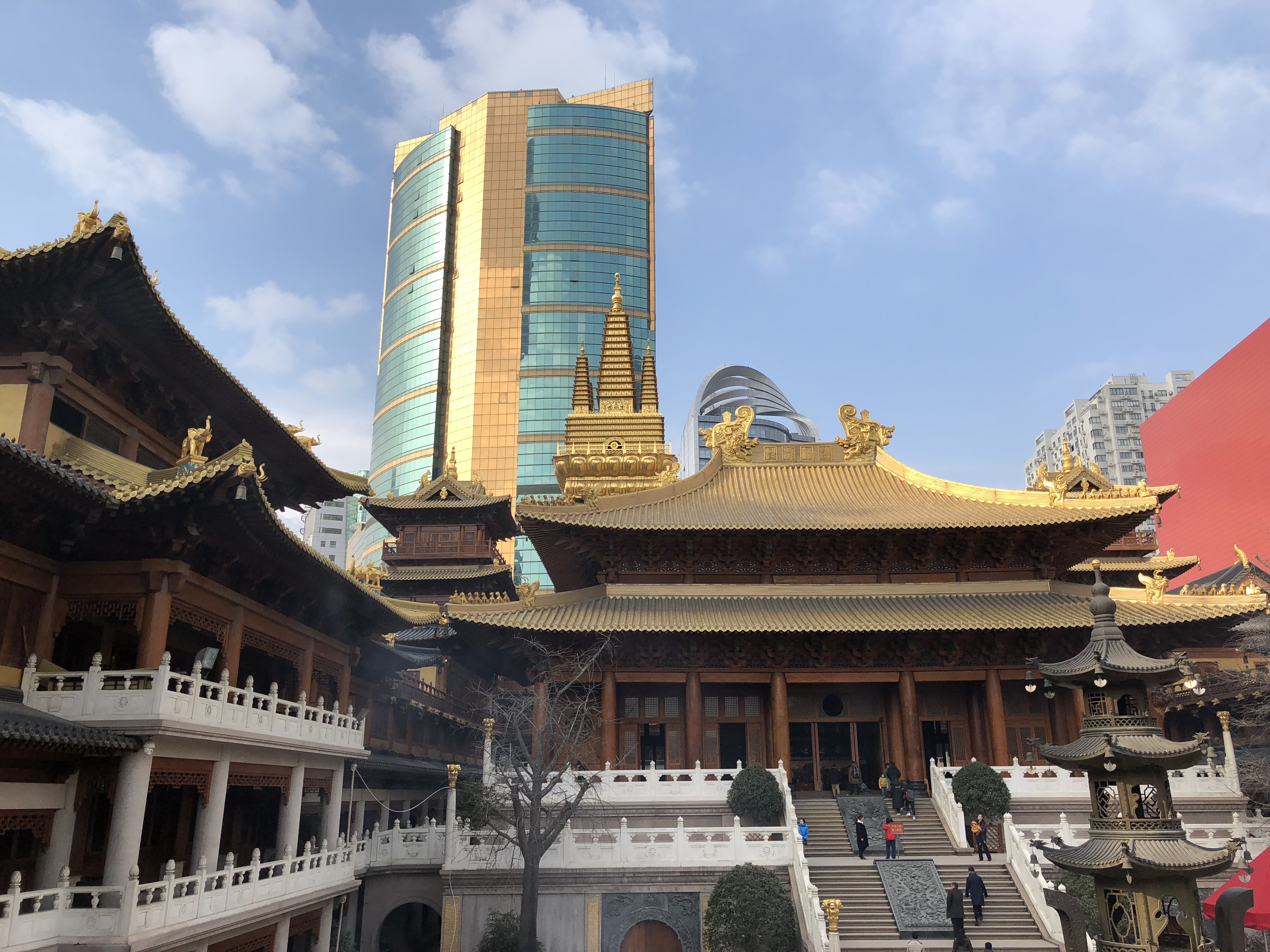 Special Coursework: Society and the Environment

In this course, we were able to understand the basics of China’s health care system and how their rapid economic and commercial growth is negatively influencing their environment thus their citizens’ health. Not only could I see this in class, but through daily living in Shanghai, somedays the smog would be so heavy that we were advised not to go outside or to wear a mask as many did on even the less sever days. This was something I especially experienced as I am used to running and being outside to exercise which became a burden if not impossible. It is easy to see that economic improvement is great for a country, but there need to be considerations of its negative impacts such as air and water pollution which is further amplified by the sheer population size of China.

In China there was little opportunity to grasp Mandarin while there. However, I did learn the ability of communicating without words, but with body language and even pointing. Although I was unfamiliar with the language during my month in Shanghai, I was able to feel comfortable to go out and explore, getting assistance from locals even if I could not speak their language.

A most memorable trip during our time in China was a student-organized excursion to Beijing to explore the Great Wall as well as the Forbidden city. During this time we were able to experience the sometimes inconsistent transportation via train, the sheer number of people trying to travel around the Chinese New Year, as well as the differences between two major cities in China. When we visited the Great Wall we were able to see both the new and old sections of it. The vastness and history of it were just breathtaking and so impressive to think how human were able to build something so massive. Later in Tiananmen Square and the Forbidden City, I was able to understand some of the political and social history of China that Beijing held.

This was my favorite course of the entire abroad experience. In this class we not only listened to lectures about the immense immigrant population of Australia but we also took excursions to immigrant-run shops, mosques, and the claimed lands of indigenous peoples. A notable experience was one in which we visited a restaurant run by a man who invited refugees and asylum-seekers to work there cooking a food from their own culture to share with others. Here, these people not only made a salary, but were able to being some of their homes with them as well as being offered meals with the restaurant for themselves and their families as well. Another important topic was that of indigenous people. Australia has only recently begun to acknowledge their claim to lands, as they were at one point not even considered human but given the designation of “flora and fauna”. With this new acceptance and revitalization of pride in the aboriginal people of Australia, we were able to learn a lot more about their culture as well as their unfair history of discrimination and oppression.

Sydney was the most similar location of this program to that of the United States. For this reason, since I was unable to practice any language skills, I was happy to be learning about immigration and the history of it in Australia as this is also a current topic of discussion in the US. Prior to this trip I was unfamiliar with the difference between a refugee and an asylum seeker and by visiting an NGO that supported both, I was able to understand what sort of accommodations and services that were granted to those given the title of refugee versus those still considered asylum seekers. In terms of global health, it is an important designation to make when considering what services to provide and what health issues are most pressing to these populations.

In Buenos Aires, I finally had the opportunity to practice my language skills. I was surprised by the number of people who did not speak English in Buenos Aires, but it turned out to be a great way to practice my Spanish. Although I only had one semester of Spanish under my belt, I was able to communicate in simple ways in terms of ordering food or checking out at stores. I found that I learned not only more Spanish vocabulary, but was able to integrate some local Argentine Spanish and pronunciation. I was happy to find that people were excited for me to attempt my beginner Spanish and when I was missing a word or made a mistake they volunteered help and support.

In relation to my certificate in global health, this stay allowed us to learn about the expression of health and medicine in Argentinian literature. Not only did literature in this culture help to express people’s personal experiences in times of sickness and healing, but a look into how sick people were viewed in this culture.

Argentina had so much culture that was very European in its influence. Some activities that we were able to enjoy were experiences in an estancia (farm), taking tango lessons, or enjoying an Argentine asado (steak dinner). I was surprised to see that more similarly to Sydney and conversely from Shanghai, there was a lot of designated green space for exercise which contributed to the high number of people enjoying the outdoors. One of my favorite excursions during this part of the trip was a weekend getaway in Colonia del Sacramento, Uruguay. This was the oldest town in Uruguay and had so much history to offer.

Mussoorie, India was the most influential location that I was able to study abroad. It was located in a small town in one of the Himalayan Mountain ranges. In terms of the coursework, the first half of the program was based on anthropology in the environment. We learned in the field by going on hikes as well as having multiple speakers come in to discuss different issues in India. For the second part of the trip, we took a course on Wilderness First Response. This course requires lecture followed by hands-on simulations utilizing these skills. I learned so much from this experience and hope to one day apply it to real working conditions.

A notable experience during my time in India was one in which I was able to stay with three other people in the home of a family from India in the city of Dehradun. The woman was a gynecologist and her husband was an anesthesiologist. From this couple we were able to learn about the health disparities between men and women in India. She even established her own NGO which served to support women in receiving cervical screenings for cancer which many women in India do not regularly receive or seek. In addition, our temporary “host mom” Sarvey took us to multiple hospitals in Dehradun both private and public. What I learned most from this experience is that the public or governmental-run hospitals lack many accommodations we are used to in the US such as the privacy of single rooms or at the least curtains between patients, constant oversight of doctors and nurses, cafeterias, and other amenities. However, there was little difference in the quality of care, although these patients may have not been as comfortable as Americans expect to be during hospital stays, they were still getting appropriate and effective treatment that resulted in positive outcomes. This cut in costs but equally successful outcomes may be a goo thing to consider in health systems especially those catering to large populations such as those in India.

The last experience that I would like to mention was that of our visit to a local NGO in a nearby village that supported women in becoming economically independent.  Here, we were able to participate in their annual clinic day in which one physician came to the village, saw as many patients as possible, assessed them, and prescribed them medications. Out roles were to fill the prescriptions indicating the frequency at which they should take the medication as well as taking their vitals. In this day alone we served 98 patients! This made me realize the impact of local NGOs and it was such a privilege to take part in this influential effort to bring an entire community up to a certain health standard.