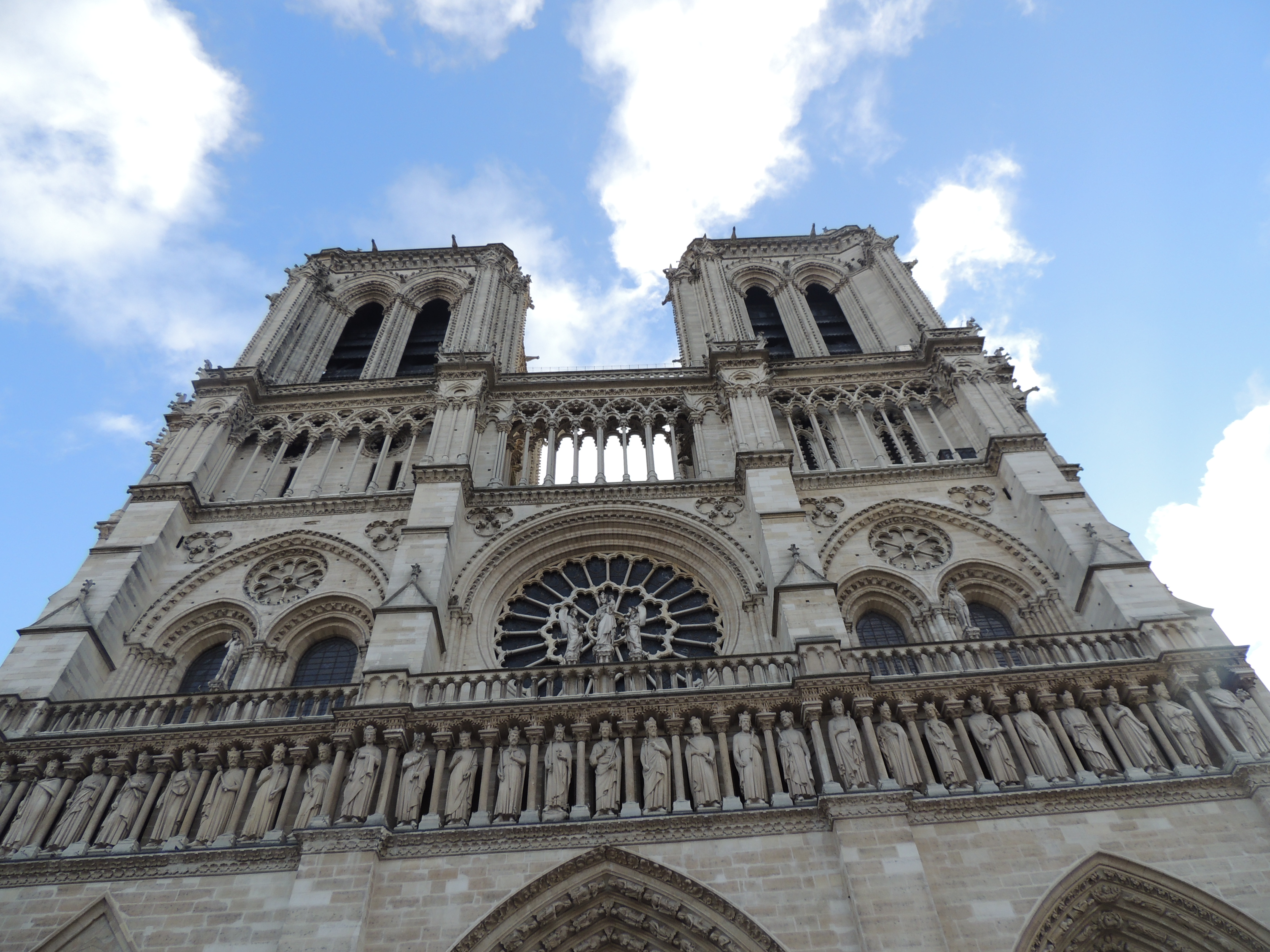 Languages have always been of interest to me, despite a lack of extensive language programs at my high school, I was determined to make use of the high-caliber language courses offered at the University of Pittsburgh. As I entered Pitt as a freshman, I began with French 2 following through with it until reaching French 4. I then decided that Spanish was the most relevant language in the health sector within the United States at the time, so I decided to begin with Spanish 1 and 2. Although the majority of this coursework did not count for any specific requirements, I understand that languages are a key way to connect with other people and open ourselves to those from other areas with different backgrounds, so they are extremely important.

The United States has the negative reputation of not bothering to learn other languages as many countries make English learning a priority. However, I understand that it not only shows others your commitment, but expresses respect that may allow for a stronger relationship to grow when you put forth the effort to learn their language. I have seen this especially while being abroad, even if the person I was talking to knew English they always appreciated my attempt to speak in their language. A person always feels more comfortable when you speak in the language they know best, and this is an extremely important consideration in global health. When offering aid to an international community, culturally competent care would provide this assistance in the language of the people you are trying to help. This is a necessity in creating a trusting and effective environment to produce real change. Due to this, I feel that my current language skills will be useful in my future work, and I can only hope to build on them, not only growing stronger in French in Spanish, but adding additional languages to my repertoire.