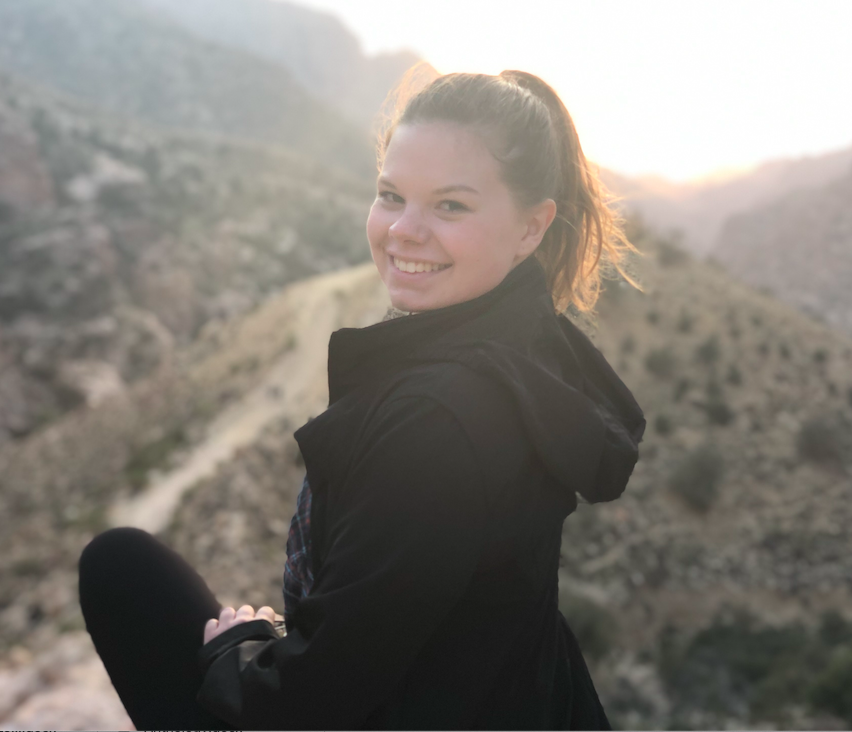 Having moved from Germany to the United States at age nine, I was introduced early to the benefits of knowing another language. In High School I began studying French advancing all the way to AP French after five years of study. While in High School I also wanted to gain a base knowledge in other languages thus leading me to take two years of Mandarin Chinese and one year of Spanish. At university, I wanted to take advantage of the wide range of languages offered and thus settled on Arabic. Now, after three years of study including a semester abroad in Jordan, I have gained a conversational proficiency in Modern Standard Arabic as well as an intermediate level of the Levantine Dialect. My language study has always been a way for me to better understand other cultures and open doors to the world.