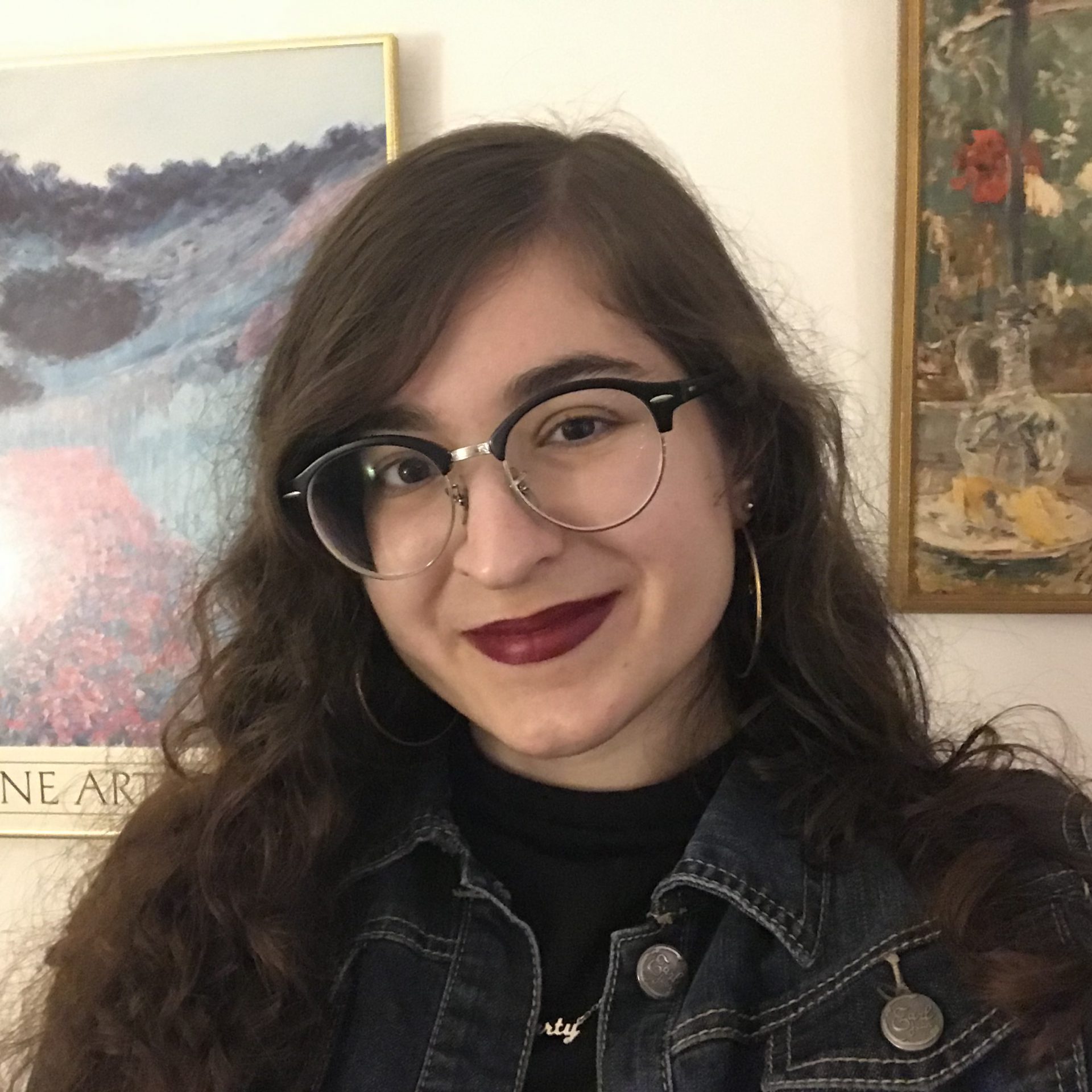 I started taking Quechua the first semester of my freshman year. Before then, I did not know much about Latin American history, culture, or languages. I knew I wanted to study a less commonly taught language, and Quechua sounded interesting and the teacher was kind. I had no idea then how Quechua would change the shape of my academic career.

By my second year of Quechua, I had fallen in love with the language, its grammatical complexity – words like yachachiq “teacher”, literally “the one who makes know” – and the historical and environmental knowledge contained in Quechua stories, folklore, words. I loved my professor, my classmates, and I thought I loved Bolivia – but I’d never been there or used the language with a native speaker. The summer after my sophomore year, I went on study abroad to finally apply all that I’d learned. I spent six weeks in Cochabamba, Bolivia, a city of half a million people, where nearly 50% of the population speaks Quechua.

In Cochabamba, my professor took all the language students on a tour of the neighborhood where the language school was. She teared up thinking about us, her students – 20 years old then – exploring the same neighborhood she came to alone as a naive 20 year old American so long ago. Language changed her life, giving her friends, family, and a second home. As I reflect on the way language changed my professor’s life, I realize my own life has already been changed for good. That summer, I found friends and family of my own. This year I went back to stay with them again, spending another two months in Cochabamba, fully immersed in Quechua and Spanish. I met people in marketplaces, restaurants, in the streets and in the campo. Spanish, the colonizing language, constrains and constricts its speakers through its words and ideologies. Quechua gives me a way to connect with people that Spanish cannot, allowing me to listen and learn more fully.

Quechua is the focus of my research, the topic of my thesis, the start of my journey into real linguistics. I’ve learned countless vocabulary words, a million grammatical cases, suffixes for days. But I learned so much more than just the ability to speak a language. I have friends and family in Bolivia that I can’t wait to return to. I feel so lucky to have been able to learn from incredible indigenous academics and elders, and I have grown as a person and an academic because of it.

While studying abroad in Cochabamba, Bolivia in Summer 2018, I studied Quechua at Escuela Runawasi. I returned to Escuela Runawasi independently the following year to continue my Quechua studies with the help of the FLAS (Foreign Language and Area Studies) Summer Fellowship.