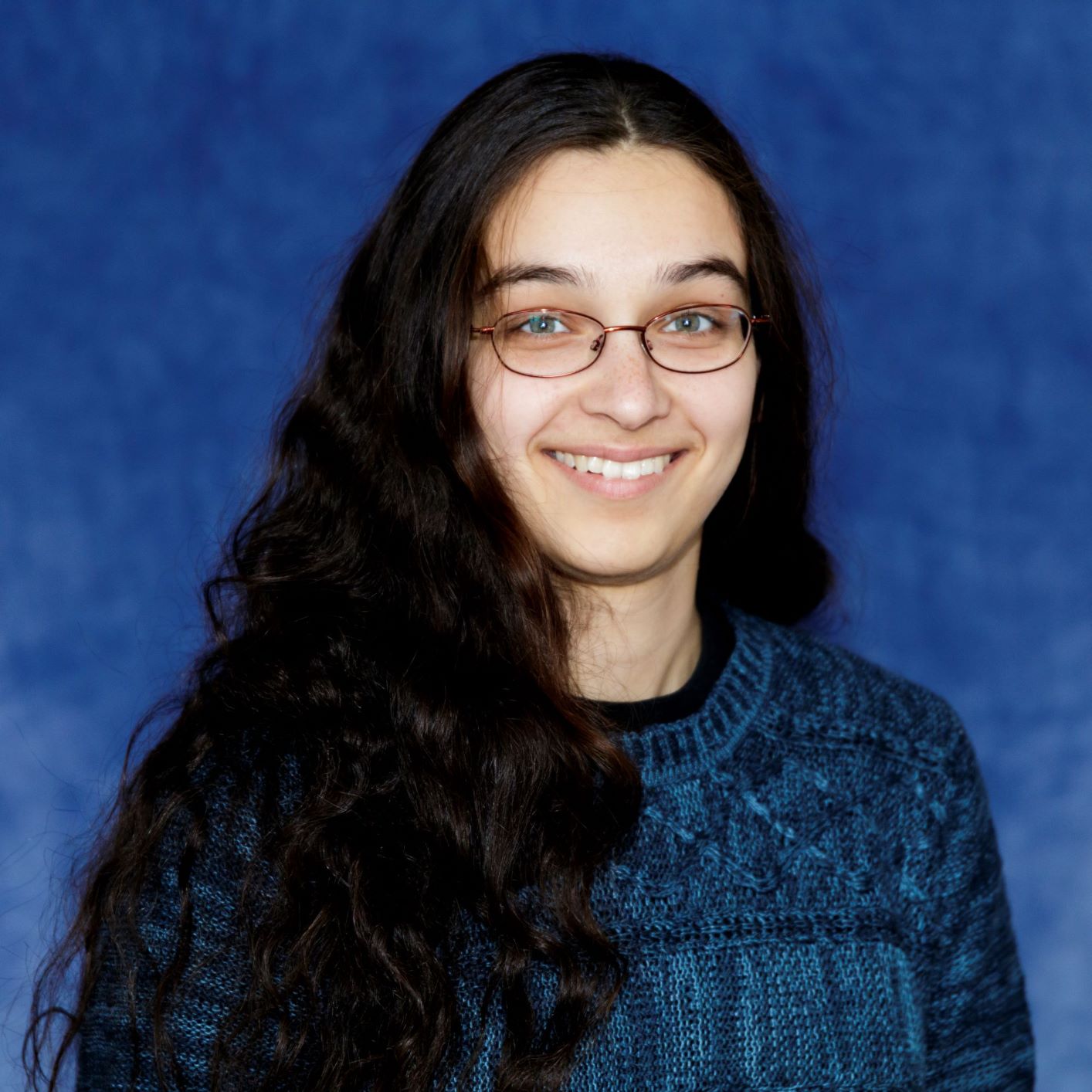 The summer before I started at Pitt, I spent six weeks volunteering on a farm called Kleiner Drachen Naturhof (Little Dragon Farm) in Burkhardtsdorf, Saxony, Germany through an organization called World Wide Opportunities On Organic Farms, or WWOOF. The trip was the culmination of a gap year between high school and college, which I had spent taking German classes, working an office job, and volunteering at the Rodale Institute in Kutztown, Pennsylvania. Kleiner Drachen Naturhof was a very small family farm when I visited, only two years old. They grew vegetables for themselves and sold some to restaurants, and in addition to that they collected wild edible herbs anda used them to make and sell teas, candies, and other products. I stayed with the family in their house for the whole six weeks. My host parents both spoke English, but their children and most of the neighbors spoke mainly German.

In a way living with my host family shielded me from some unfamiliar aspects of living in Germany – there was more English than German around the house and all the food was vegetarian. However, I traveled on my own around Burkhardtsdorf and outside the village, and I used my German then. I was also the only American in the village, and there were small cultural differences that marked me as an outsider, which I slowly learned to recognize.

I chose to WWOOF in Germany because I wanted to learn about more ways of organic farming, and in that respect, my trip to Germany was a success. At Kleiner Drachen Naturhof I learned a great deal about harvesting, processing, and using wild herbs – we collected and dried our own nettles, Ehrenpreis, plantain, and other plants to turn into tea, among many other herby tasks and the usual vegetable garden work. My hosts exposed me to the difficulties of being small-scale farmers in competition with large companies like Monsanto, especially with regard to regulations on use of land and the health of the environment.

During the fall semester of my junior year at Pitt, I participated in Pitt in the Himalayas and studied at the Woodstock School in Mussoorie, Uttarakhand, India. While we were at Woodstock, we had class lectures and occasional day trips – we visited the places of worship in Mussoorie, a Tibetan school in Happy Valley, and a monastery in Dehradun, and hiked to a temple to watch the sun rise. In addition to the day trips, we went on several multi-day field trips. We traveled to Ladakh to learn more about Tibetan Buddhism and life in a high-altitude desert, had a homestay in a village near Ranikhet, hiked to Braadsar Lake in Har Ki Dun Valley, attended aarthi in Rishikesh, and visited Jim Corbett Tiger Reserve. During each trip outside of Woodstock we learned more about local traditions and ecosystems and researched the topics most interesting to us for class.

Each field trip differed wildly from the last, and our time at Woodstock was quite calm in contrast. I could not become an integral part of any community besides the group of students in the study abroad program because we moved around so much, but our constant travel provided the opportunity to learn about a wider variety of northern Indian cultures and lifestyles, broadening my worldview much more than I expected. The diversity of the people, plants, and animals across regions and altitudes of the Himalayas surprised me and helped me learn to be adaptible to unexpected situations. My Hindi experience helped me engage more deeply with each place we visited, which I appreciated, since the language barrier in more remote regions was quite opaque. I could speak with my host mother about her cows and make small talk with the villagers we passed on our trek to Braadsar Lake.

Two major themes of the semester for me were sustainable agriculture and the effects of climate change on the region. Each region we visited had its own version of farming that was more suitable to the area, with the common thread that small-scale, locally-based methods were the most sustainable for farmers in that area. Problems with overpopulation and large cow populations also presented problems for farmers. The effect of climate change was much more significant than I had expected, considering how little it has affected the northeastern United States so far. The monsoon rains last longer and hit harder now than they have before, leading to more landslides and loss of infrastructure. In contrast, some regions receive rain when they should not. Glaciers in the mountains, the source of water for most people, are melting rapidly. Classes like Himalayan Geography and Himalayan Biodiversity helped me learn about the environmental systems around Mussoorie, and the field trips gave me concrete examples of the theory we learned in lectures. This semester abroad taught me about the immediacy of environmental problems in places less privileged than Pittsburgh, which inspired me to come home, learn more, and work to mitigate climate change.